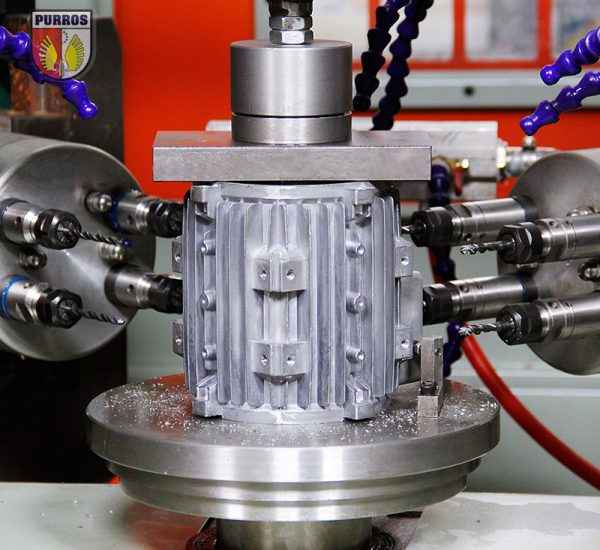 Special Purpose Machine abbreviated as SPM is designed specifically for exact requirement of component to be processed or machined. It is used to manufacture special type of products, Generally used in mass production environment.

Automated production techniques are widely used in manufacturing industries for dealing with issues such as high cost of labour, shortage of skilled people, low interest of labour to work in production firms, safety, high cost of raw materials, improved quality,

Different layouts of SPM: Generally there are two layouts for SPMs; Single-station Multi-station. In single station the workpiece is held in a fixed position where machining and sliding units are positioned around it such that they can process the part from different directions. In the case of multiple machining units they may process the part simultaneously or in sequence depending on the geometry of the workpiece and machining features.

1.The first is to save money. leads to a considerably less amount of investment in the long term. lower power consumption. less wastage material.

2.The second reason is the aspect of time which is a major commodity when it comes to commercial industries. In fact, indirectly speaking, even the saving of time due to the use of special purpose machines can be taken as a way of saving money. Therefore, an engineer job in the special purpose machinery industry would require an engineer to optimize a process as much as is logically possible with the help of the machine.